The Queen’s Baton Relay is Coming to Penicuik

In the morning of Monday 16 June, the Queen’s Baton Relay will be coming through Penicuik on its way to the Opening Ceremony of the 2014 Commonwealth Games in Glasgow.

After its journey throughout the Commonwealth, the torch will return to the host nation, and Midlothian will be joining the celebrations on Monday 16 June. The baton, held by nominated local residents, will make its way from Hillend Ski Slope, down through Loanhead, Bilston and Roslin before arriving in Penicuik.

The timings are approximate but the route is certain. You can view the route with time estimates below. The Queen’s Baton will be stopping briefly at Beeslack CHS and Penicuik HS. 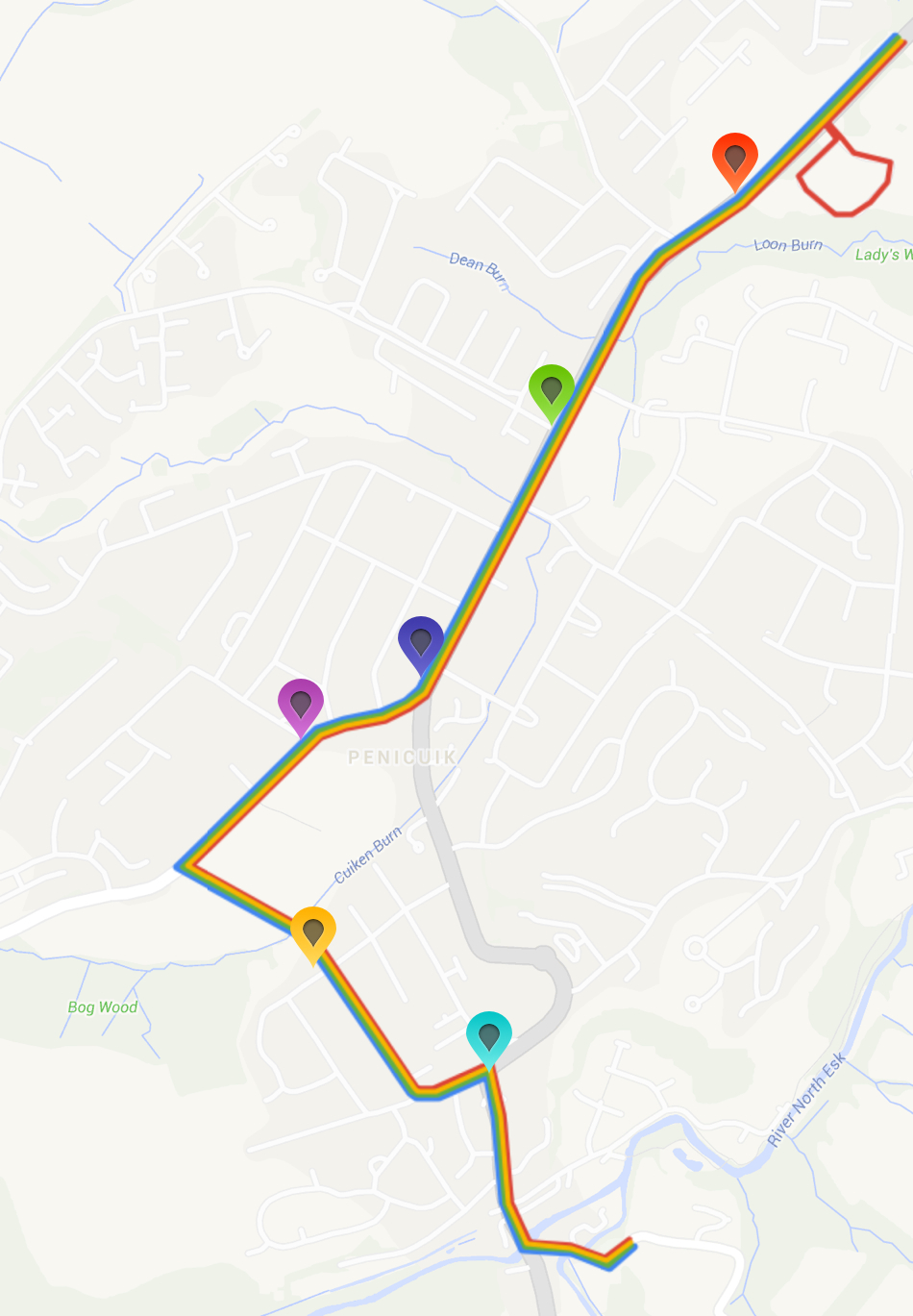 Timings are dependent on how long the Baton stops at BCHS and PHS. The timings above do not take into account the stoppage time.

A rolling road closure will be in force as the Baton passes through. Parking is forbidden along the route.

The handovers between bearers may alter the timings above.