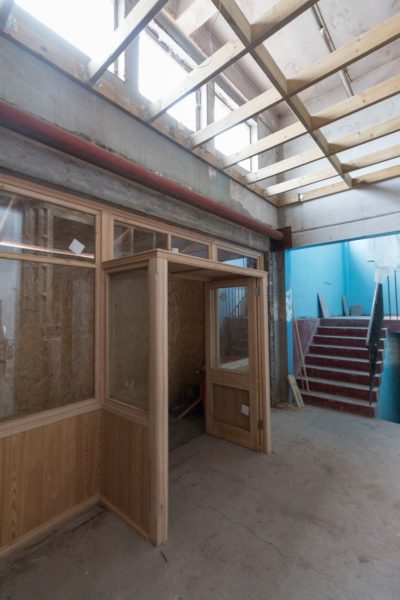 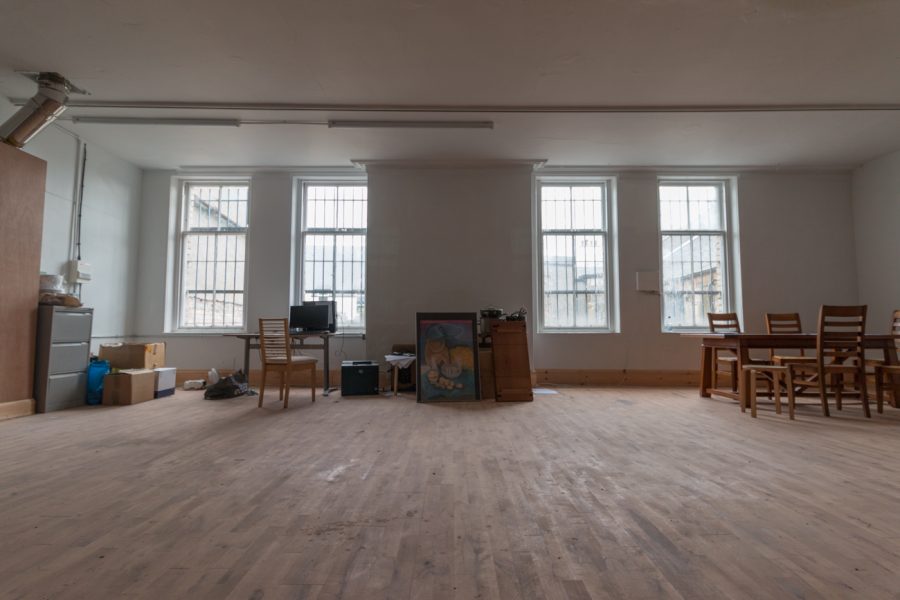 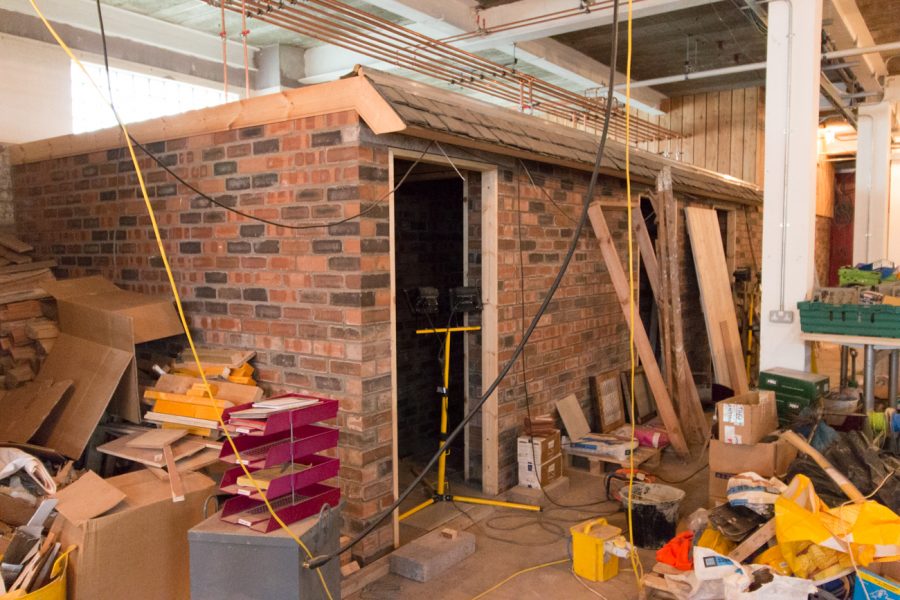 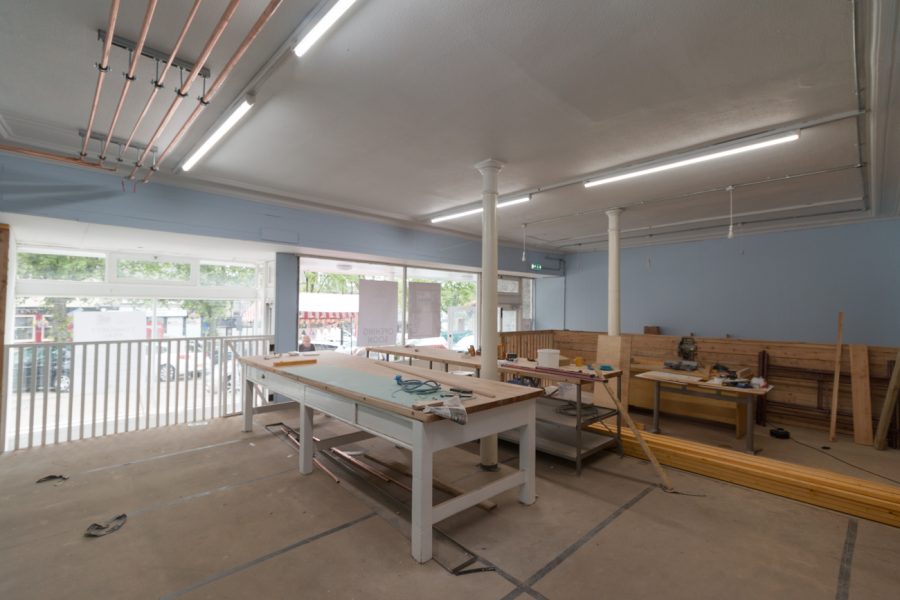 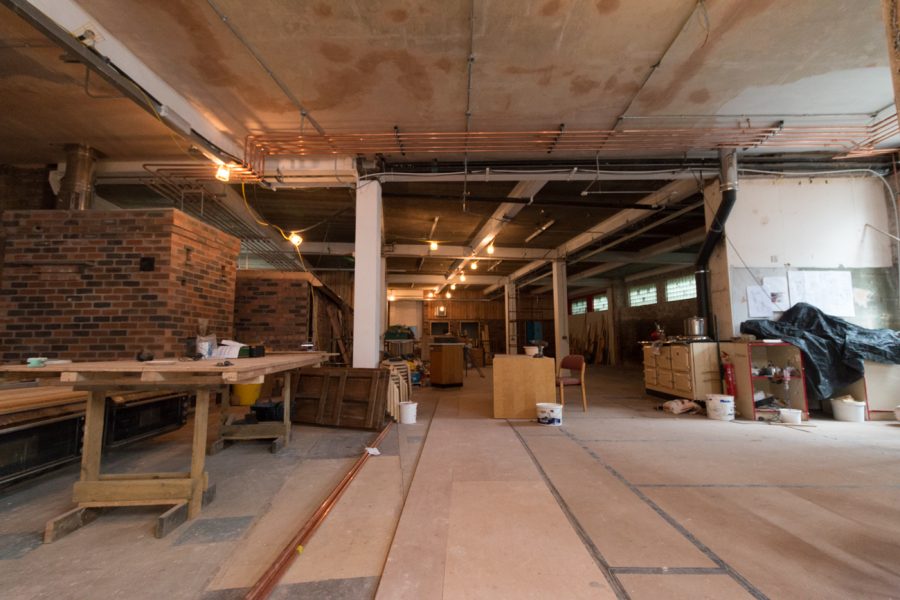 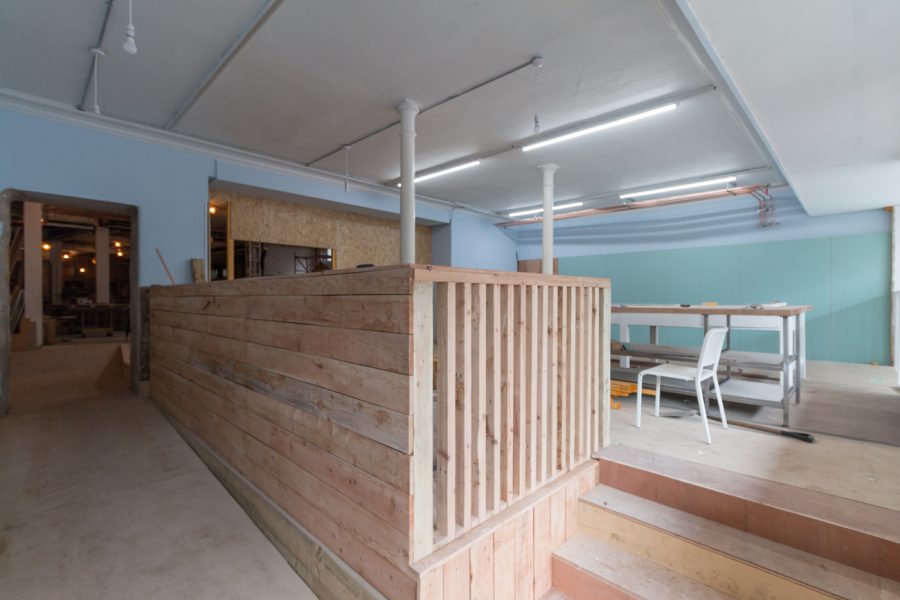 The committee behind Penicuik’s community “Storehouse” project has issued a call for further funding after complications in refurbishment left the ambitious scheme in increasing financial difficulty.

It is a community owned business that has been years in the making but at a meeting on Monday 3 July, the Penicuik Community Alliance told shareholders that unless additional funds can be generated, plans to transform an otherwise vacant unit on Penicuik’s High Street could face further delay or cutbacks.

Treasurer Linda Grady, who has since resigned, revealed that the original budget for renovations was £325k but that amount had been surpassed due to unexpected complications in the work. At the time of the meeting the bank balance had reached £28k and the business was not yet open to the public. However, Ms Grady expressed cautious optimism and said that whilst the financial position was poor, the Alliance could still open the front of store grocery shop and bakery. It is hoped that once the business starts trading, further funds will be generated in new community shares and other inward investment.

The overspend has arisen due to unforeseen problems with plumbing and electrics, the omission of a fire alarm system from the initial budget and the need to remove asbestos from a neighbouring courtyard amongst others.

In an unusual arrangement, the Penicuik Community Alliance is spending significant amounts of money to restore a unit let from Scotmid. The lack of ownership means that money spent to improve the unit will not just benefit the tenant but also the landlord, who has proved increasingly tricky to deal with, despite their so called co-operative principles. After the financial shortfall became apparent, the Alliance approached Scotmid to ask for a rent holiday, or shares in place of rent, which was vehemently refused. The angry audience of shareholders questioned how a company who shares the same values as the Penicuik Storehouse project could be so lacking in offering a compromise, especially considering the landlord has not paid to improve the unit. Roger Kelly, chair of the Alliance and the Penicuik Community Development Trust, said that ultimately the goal would be to acquire the unit from Scotmid, though funding would need to be sought for that.

Despite the financial difficulties facing the Storehouse, the committee told shareholders that the front of store grocery shop and bakery will be operational by August/September and subject to funding, the rest of the building could be open by late Autumn or early Winter. This second stage will include an indoor market, designed to look like a street, and featuring a fishmonger amongst others. It will also open up the first floor community kitchens, fairer food shop and community hall.

The Storehouse project has been largely funded by community shares costing £25 each. A minimum target of £82k in shares was needed to open and this was met with the current total standing at £105k, though that is still a long way short of the £300k maximum. A capital grant of £150k was also awarded by the Scottish Government to get the business trading. Other avenues like the Big Lottery Fund are being actively pursued by committee member Neville Suttle. The online share offer will also shortly be reopened and shares can still be purchased in person at the Pen-Y-Coe Press.

It is hoped that the Penicuik Storehouse will help revitalise Penicuik’s ailing shopping area and provide a central hub for the community. The Storehouse will also help struggling families and individuals to create cost effective meals from local ingredients and surplus supplies from supermarkets.

Community to Have Say on Regeneration Plans